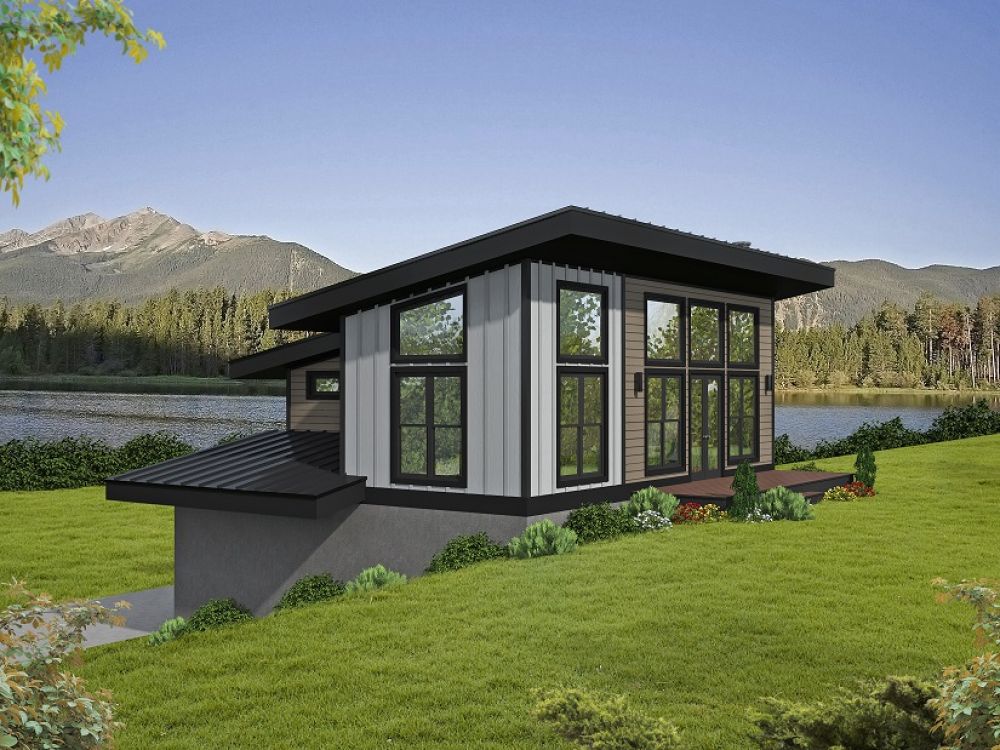 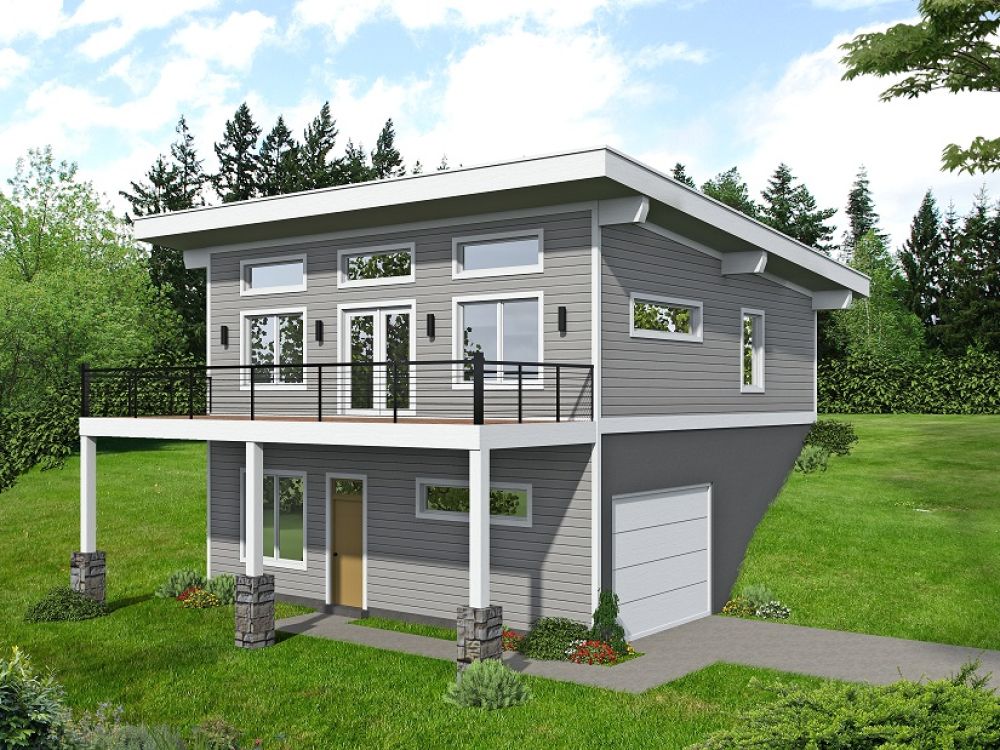 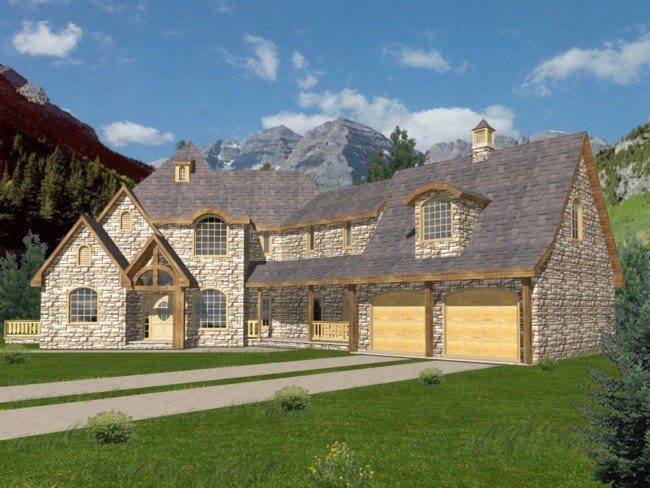 The perfect home for those with a keen eye for luxury

Making a grand impression is what castle home plans are all about. These houses are usually an amalgam of a few different styles, bringing together impressive architectural designs. While castles of today may not be as large and lavish as their predecessors, many can still be designed to suit modern royal tastes.

Historically, a castle's primary role was protection. Their outer defenses were designed to protect those who lived inside its walls. Typically, this was a great number of people as a “castle” was more of a walled barrier with turrets. But as time went on, castles evolved to become the homes of nobles and royalty. These were houses in a truer sense of the word, with living arrangements for a family and their staff, but they were far from homely.

Castles of old had many lavish features including towers, great halls, ballrooms, spiral staircases, and more. These abodes can be more accurately described as palaces but were still frequently referred to as castles.

The wealthy wanted their homes to look prestigious and reminiscent of medieval royalty, but the need for defenses was largely null. Therefore, these homes are sometimes referred to as fantasy castles, blending the defensive structures of old with the modern amenities of palaces. After all, as a protective measure many castles would not have had windows, but fantasy castles are filled with them. A great example of this is the Neuschwanstein Castle. This picturesque castle has towers and turrets, but also plenty of windows and balconies.

These romantic fantasy castles have captured our hearts and many castle homes of today draw upon their architectural design.

Decorative Facades
The home plans for a castle are masterfully crafted to make a big impression. From the curb, these homes boast impressive towers, balconies, rooflines, chimneys, and sometimes even turrets. They are bold and grand in their appearance. Crenelated walls, or the iconic rectangular gapped border, are customary. Commonly, a castle home’s silhouette mimics fantasy castles, just on a smaller scale.

Exterior Materials
Castle home plans rarely use siding or wooden shakes. Popular exterior materials include stone, brick, and stucco, a characteristic shared with historical castles. As full stone or even half stone can be quite heavy, many owners may opt for a stone veneer or a stamped concrete.

Imposing Roofs
Plans for the home may incorporate a few different roof designs. Most of the roofs will be steeply pitched. Mansard roofs are another customary feature. Also known as a French roof they are characterized by having four symmetrical sides. Each side is in the gambrel-style, meaning it has two slopes, one being shallow and the other steep.

Plenty of Windows
While not historically customary, windows are now a necessity with any home. Castle homes usually have plenty of windows, with most being large and expansive. But big bay windows are not very “castle-like”, as it was traditionally exceedingly difficult to manufacture large, solid panes of glass. Therefore, paned windows are a classic choice. Muntin’s are another regular feature, these divide a solid window into a grid system of small panes.

Arches
Arches are synonymous with both the interior and exterior of castle homes. Flying buttresses are occasionally seen today, but they used to be all the rage. These exterior arches were used to extend from one large pier to the outside of a wall in which it was responsible for supporting. Other customary arch placements include arched doorways, windows, and corridors.

Outdoor Living
Outdoor living is just as important today as it was to castle residents of the past. Places to relax and entertain outside the home are just as opulent as the interior. They can include luxury elements like gardens, fountains, pools, and outdoor kitchens.

Formal Spaces to Entertain
Inside, the plan for these homes is expansive enough to allow for formal areas to entertain. Most will have a formal dining room, a foyer, and a great room.

Spacious
Castle homes are often very functional when it comes to their floor plan. They are customarily more than one floor, usually at least two. Open floor plans are quite common. Large and comfortable rooms flow into one another. A grand island kitchen will typically include relaxed seating as well as a semi-formal dining table. Nearly every castle house will have an opulent master suite complete with a grand walk-in closet. A separate living space may also be included, such as an in-law’s quarters or private guest house.

A castle home is very appealing from the outside, making it an asset to any neighborhood and a joy to come home to. Inside, there is plenty of room to spread out and relax. Entertaining is effortless thanks to the addition of formal spaces in which to host dinner parties and social engagements.

Each member of the family can have their own private area to destress and unwind. This includes in-laws or guests who can take up residence in their private quarters.

All this space perfectly lends itself to incorporating nearly any amenity you can think of, whether it be a resort-style swimming pool, a wine cellar, or even a basketball court.

Castle homes share one prominent feature with their historical ancestors, and that is lavishness. If you are looking for an opulent home with all the space you could ever need, these home plans will fulfill your every wish.